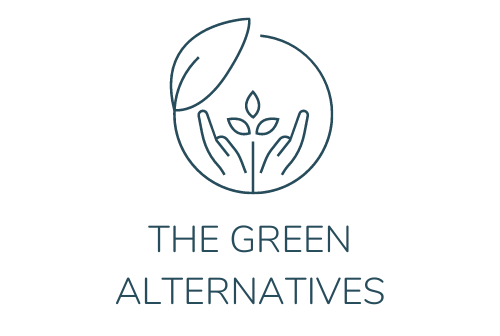 Who Gives A Crap

Who Gives a Crap was started out of a love of toilet paper.

Why toilet paper? Because it's our way they make a difference. Roughly 40% of the world's population does not have access to toilet paper, and nearly 300,000 children under five die every year as a result of poor water and sanitation.

In July 2012, Simon, Jehan and Danny launched Who Gives A Crap with a crowdfunding campaign on IndieGoGo. Simon sat on a toilet in our draughty warehouse and refused to move until they had raised enough pre-orders to start production. 50 hours and one cold bottom later, they raised over $50,000 (see the video here!)

They delivered their first product in March 2013 and have been thrilled to keep growing ever since. Not just because their toilet paper is gracing bathrooms across the country but also because they donate 50% of our profits to help build toilets and improve sanitation in the developing world.

Who Gives a Crap makes more than toilet paper now, though across their product lines everything is specially created to make the world a cleaner and better place.